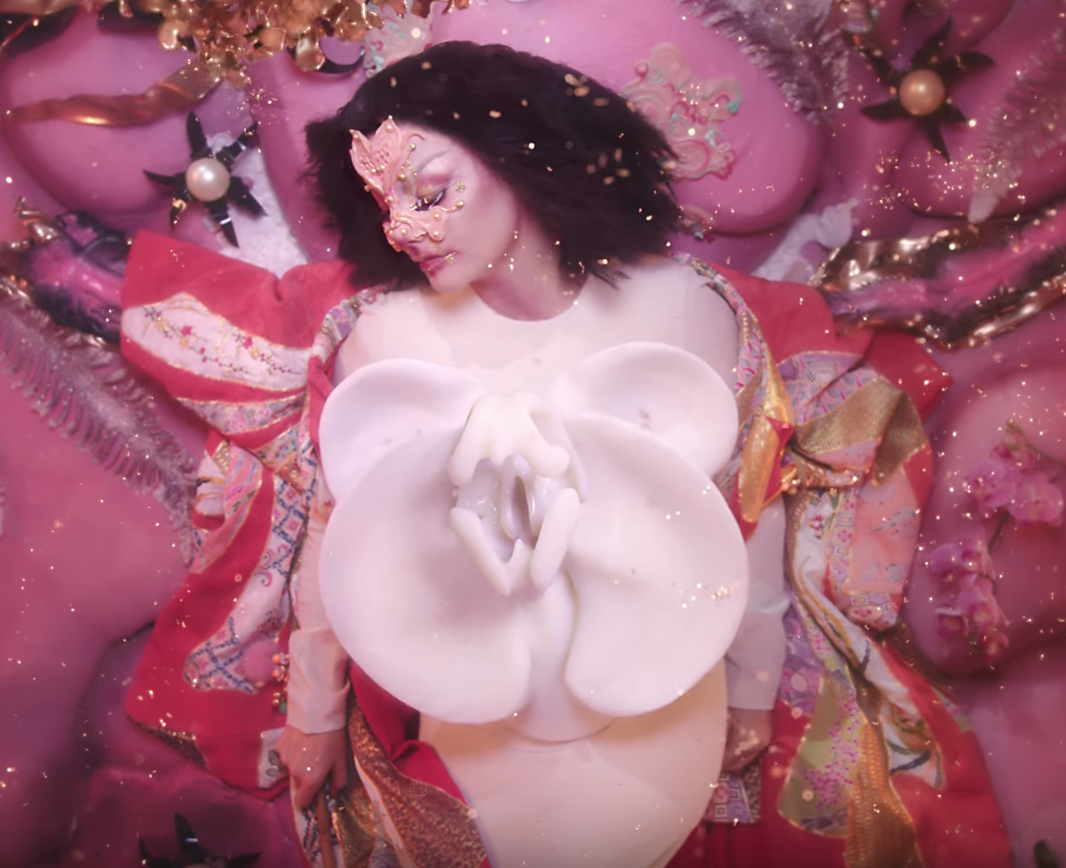 The new album from Island’s own majestic queen of experimental music – Björk. While little is known, especially since it was first introduced here at Has it Leaked, we’re supposedly getting Forresa by the end of the year. October if we’re lucky. It’s now five years since her previous album, Utopia.