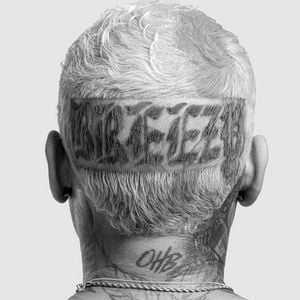 Breezy is the upcoming tenth studio album by American singer Chris Brown. It is scheduled to be released on June 24, 2022 as the follow-up to his 2019 album Indigo.

The long-awaited project has been over three years in the making and resulted in hundreds of songs. In an interview with Big Boy for BigBoyTV, Chris revealed that he recorded 250 tracks before narrowing it down to 23 for the final tracklist.

“I be having so many songs. I think for this actual project, I had almost 250 songs,” he said. “I was like, ‘Yeah, we gotta scale it down and figure out what we gon’ do.’”

He described the process of elimination. “Too many of the songs sound in the same frequency. It’s like a show. You got the beginning, the climax, and then the end,” he said. “But I still want to give my audience at least two or three of the same and not [release] a whole album where every song sounds the same.”