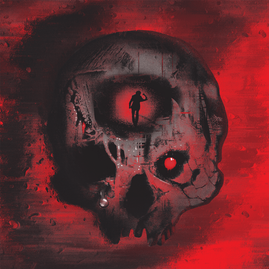 Matt Maeson has announced the details of his sophomore album.

The follow-up to 2019’s Bank on the Funeral, which spawned the singles “Cringe” and “Hallucinogenics,” is titled Never Had to Leave and arrives August 26.

“The reason I make music is I want my songs to help people feel justified in whatever they’re feeling, especially if they’re going through hard times,” says Maeson. “When I was 17 I started performing in prisons as part of my parents’ prison ministry, and I realized what music could do as far as helping people feel dignified and less alone.”

“It was a way of bringing light into one of the darkest possible places, and right away I knew I wanted to do that for everyone,” he adds. “Keeping that in mind has always motivated me to write as honestly as possible, without filtering anything out.”