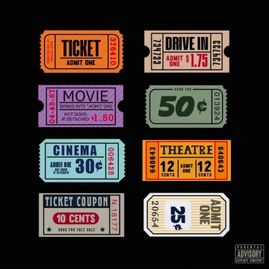 Pi’erre Bourne has shared the title track of his forthcoming album Good Movie. The album doesn’t currently have a release date but is described as “coming very soon” in a press release. Scroll down to hear “Good Movie” now.